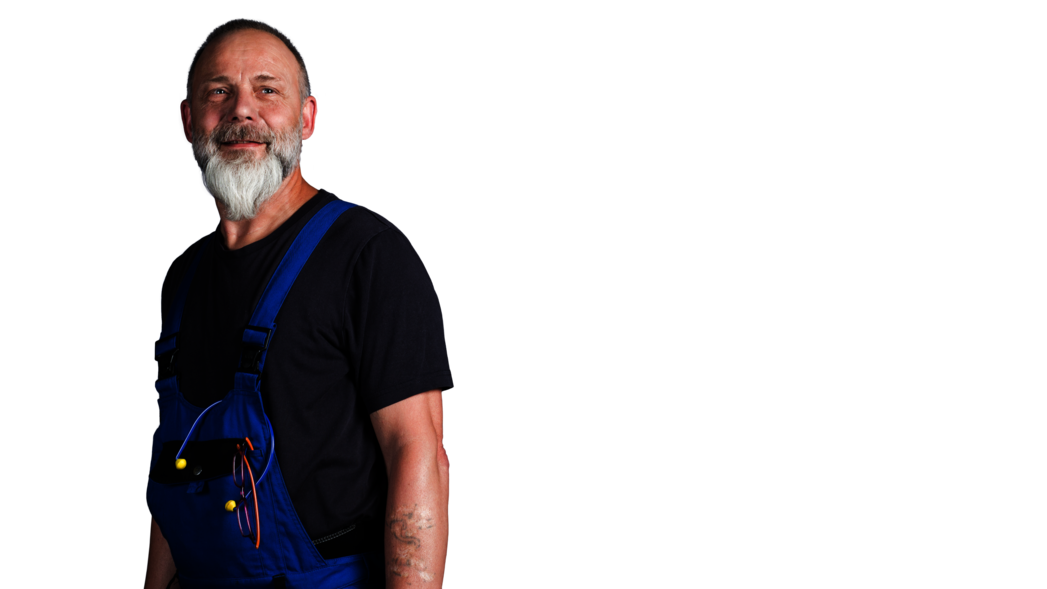 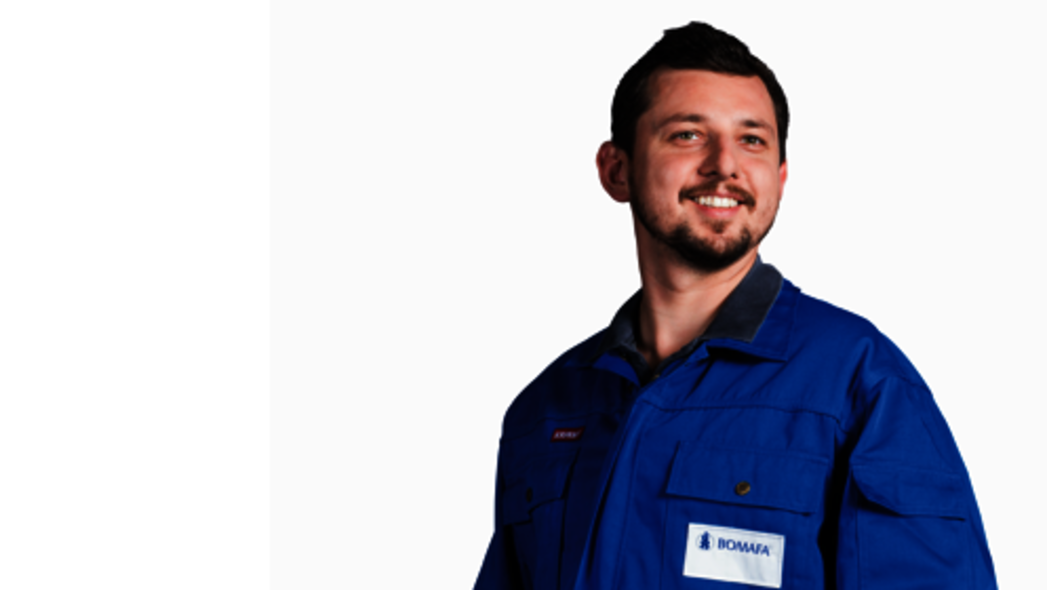 E-mails always come in the same way. It goes pling or something similar and they are already unread in the inbox. Some then want to push their way in with one or even two exclamation marks. This one, however, came quite unpretentiously, but all the stronger for it: a thank you from the customer's mouth! Supply chain management at its best.

We were surprised. Not because of the praise itself, but because it happens so rarely. When was the last time we thanked suppliers properly? That immediately went on the to-do list.

But let's stay with this email. It had it all. Our long-standing client neatly analysed the many things that he considered service and that he really appreciated in the last project. It said in black and white what we always aim to do, but don't really know if it is actually lived and received.

Punctual, solution-oriented, technically to the point. Wow! What a great impression the colleagues had left on site? This feedback was like a gift that we could pass on to the fitters and customer advisors without unwrapping them, so to speak. They had earned it and were mentioned by name: Mr. Hinz as sales manager and our technicians, Mr. Storoszynski and Mr. Dressen all were involved.

The praise was also particularly valuable because it helped to fill the big shoes. These had been left by our Mr. Reusch after 40 years of customer relations when he sadly passed away last year after 50 years with BOMAFA! Our thoughts and sympathy continue to be with him and his family, because during this period of time, closeness, self-evidence and a great deal of trust inevitably develop. A time that you can't get through together if it doesn't fit. So the newcomers had to step into these shoes. Which they did - obviously - with bravery.

It was a great start for the whole team and it gave us the good feeling that we are capable of continuity. This thank you was a real motivation boost for everyone. In addition, we had the chance to learn from it. What had the client noticed positively, what had he mentioned - and what not? What can we improve further?

Now we are happy to give it back: We would like to say a heartfelt thank you here, dear Mr Künnemann. It is so good to read such an email and to be able to pass it on. By the way, such an email can have an exclamation mark - or even two.