On June 19, BOMAFA celebrated its 100th anniversary with its workforce and international business partners. 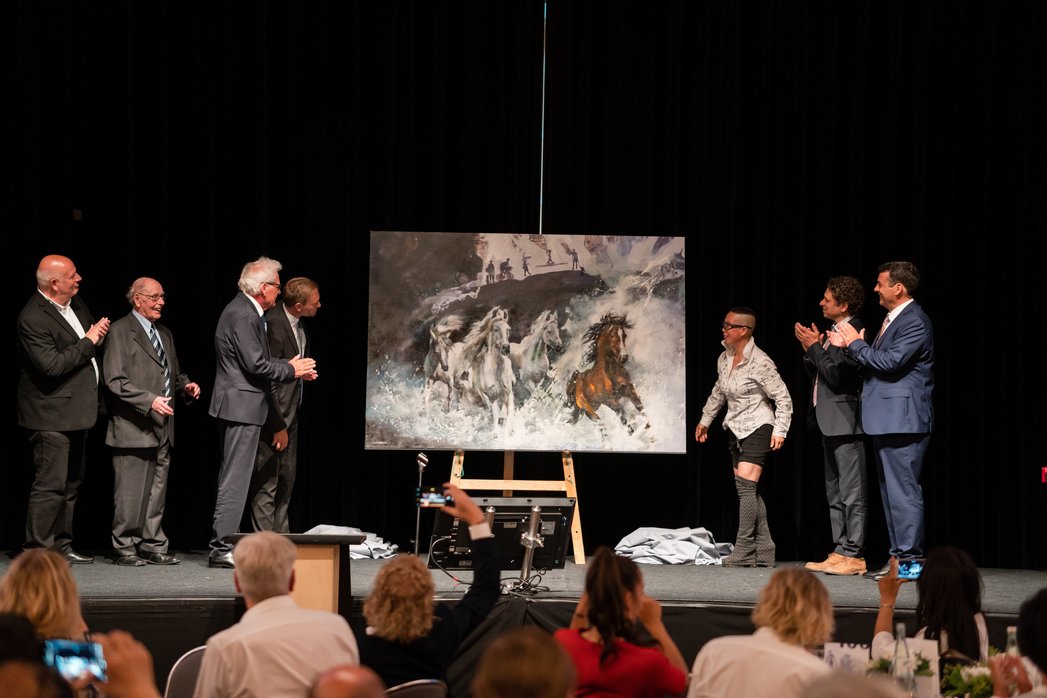 We thank you for a special and great 100 year anniversary!
BOMAFA Armaturen GmbH has existed for 100 years and is now run by the fourth generation in family hands. On June 19, exactly one century after the day of founding, this anniversary was duly celebrated in Bochum's Stadtparkgastronomie together with the employees and numerous guests from Germany and abroad, politicians and industry partners.

The keynote speakers - among them the owner and managing director Friedrich Appelberg and his technical co-managing director Bertram Gögelein - referred with many examples to the long tradition of engineering knowledge combined with the family business values ​​such as respect, cooperation and openness at BOMAFA.

The highlight of the evening was the presentation of the IHK anniversary certificate, the speech of the FDP party leader Christian Lindner and the unveiling of the painting by German-Chinese artist Jiny Lan.